The Philippines is the latest in a list of Southeast Asian economies tightening regulations related to virtual assets, including cryptocurrencies.

The Bangko Sentral ng Pilipinas (BSP) on Friday (August 12) announced that it is imposing a three-year ban on licences granted to virtual asset service providers (VASP).  During the moratorium, which begins on September 1, the central bank will review the local market.

In the Philippines, VASPs refer to any entity that offers services or engages in activities that provide a facility for the transfer or exchange of virtual assets. These include businesses that perform: exchanges between virtual assets (VAs) and fiat currencies, and between one or more forms of VAs; transfers of VAs; and the safekeeping or administration of VAs or instruments enabling control over them. Cryptocurrencies and crypto tokens are considered VAs.

In a memorandum, the BSP says its monetary board made the decision to modify its licensing system “to maintain the integrity and stability of the financial system and strengthen consumer confidence in the digital ecosystem”.

It will close the regular application window for new VASP licences for a period of three years, except for existing BSP-supervised financial institutions (BSFIs).

A spokeswoman for the BSP clarifies that the moratorium extends to operators of payment systems (OPS) since they are not considered as BSFIs. However, the BSP says e-wallets, or electronic money issuers, are BSFIs so they are not covered by the moratorium “as long as they meet the pre-qualification requirements stated”.

In recent months several e-wallets have begun to offer crypto products to the market, with more, like fintech unicorn GCash, saying they will start offering crypto soon.

“[The move] strategically shifts the focus to assessing the existing Bangko Sentral-registered VASPs' overall performance and risk management systems, their impact on financial services and financial inclusion agenda, and their contribution towards the achievement of the Digital Payments Transformation Roadmap (DPTR) objectives,” says Medalla.

While the BSP chief did not specify these market developments, the memo comes days after the Philippine Securities and Exchange Commission cautioned the investing public against investing with Binance, the world’s largest crypto exchange, due to its lack of any licence to operate in the country.

Earlier in June, Binance chief executive officer Changpeng “CZ” Zhao said the company was looking into acquiring VASP and electronic money issuer licences in the Philippines. Sought for comment on Friday, a Binance spokesperson declined to share if the firm has started the process of acquiring a VASP licence in the country.

According to the memo, BSP will continue to process non-BSFI applications that have passed the second stage of the licensing process on or before August 31.

If such applications are complete and have sufficient documentation and information, the BSP will proceed with the third stage of evaluating the entities for a licence. Applications with incomplete requirements as of August 31 will be returned and considered closed.

As of end-June, BSP data show, there are 19 licensed VASPs in the Philippines, though only 13 are currently operational.

The regulator maintains that it recognizes the need to strike a balance between promoting innovation in the financial sector and ensuring that associated risks remain manageable.

“The BSP recognizes that as VAs offer opportunities to promote greater access to financial services at reduced costs, they also pose varied risks that may undermine financial stability,” it notes. 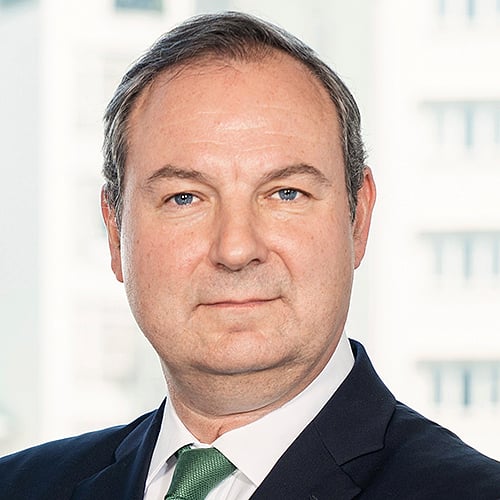