In a breakthrough transaction for Australia’s agriculture sector and the country’s domestic carbon market, Commonwealth Bank of Australia (CBA) has prepaid for a portion of the carbon credits that will be generated by a carbon credit project in Western Australia.

This A$1.7 million (US$1.13 million) transaction supports Forever Wild, an ecological and social enterprise, and Corporate Carbon, a carbon project service provider, to acquire and manage pastoral leases for cattle stations at Narndee Station and Mount Magnet in Western Australia, along with an associated carbon credit project.

Under the financing structure terms, the bank has prepaid for Australian Carbon Credit Units (ACCUs) that will be delivered over a five-year period.

Each ACCU represents one tonne of carbon-dioxide equivalent stored or avoided by a project registered with the country’s Clean Energy Regulator.

The transaction is one of the first known private ACCU pre-payment deals in Australia, and it supports the development of carbon credit supply from the domestic agriculture sector.

CBA is committed to being a leader in the development of Australia’s carbon market and helping more agribusinesses unlock opportunities to participate in decarbonizing the economy, says Alex Toone, the bank’s executive general manager for commodities, trade and carbon (CTC).

The deal is the first after the bank bolstered its carbon business with a number of senior appointments to the leadership team of its recently created CTC business division, which was launched in February as part of a focus on embedding climate and digital capabilities into the bank’s institutional banking and markets business.

Among the appointments to the division was that of Yasmina Elshafei, who was named as its managing director for global carbon. She was most recently an executive director at climate-change advisory and investment firm Pollination Group. Prior to that, she was a senior vice-president at Macquarie Capital supporting large-scale infrastructure and renewable energy projects internationally. 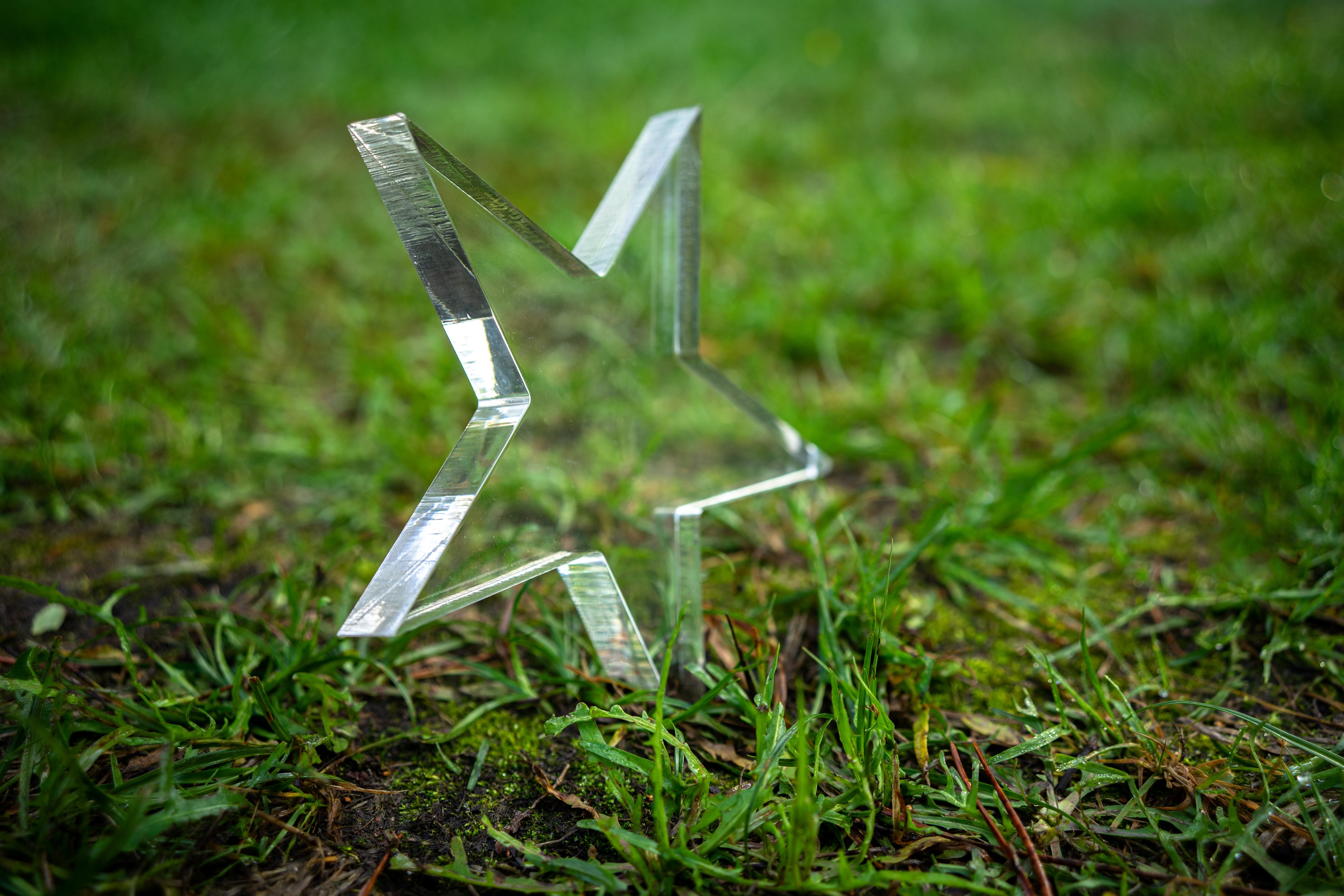